‘Society of Explorers and Adventurers’ Series Reportedly in Development for Disney+, Part of Theme Park Universe 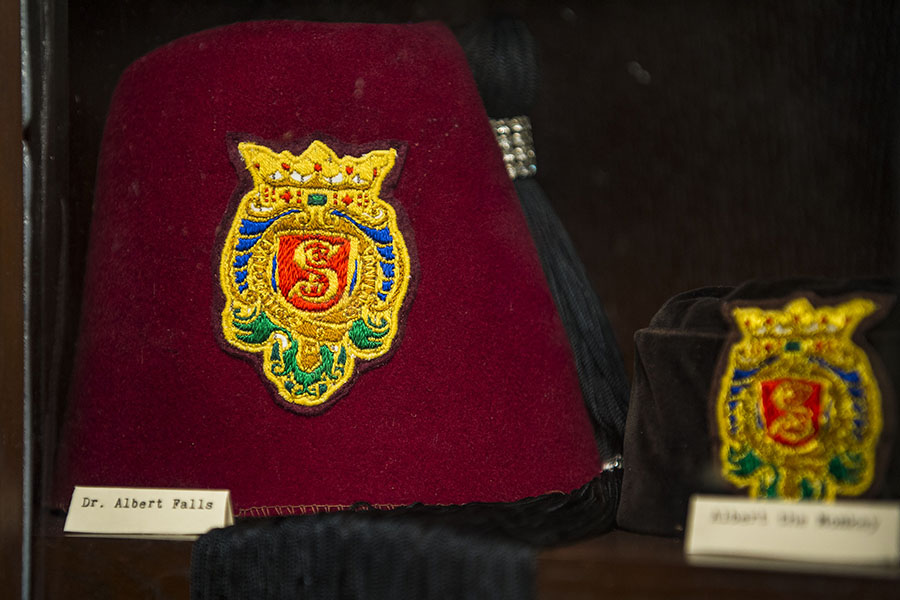 Noted Disney superfan and For All Mankind creator Ron Moore will write and exec produce SEA for Disney+ and 20th Television. The potential series is currently in the development stage. In success, Moore will build out the Magic Kingdom universe and oversee the entire franchise. More would expand the franchise in a way that’s similar to the world he built out of Syfy’s Battlestar Galactica and, more recently, what Marvel is creating for Disney+.

For the Magic Kingdom Universe, Moore is working closely with the Disney Imagineering team, the group of research and developers who are responsible for the creation and design of all of Disney’s theme parks across the globe. Sources say a mini-writers room is already being put together with a search under way for three senior-level writers.

In addition to Disney’s Imagineering team (who were featured in their own docuseries on Disney+), Maril Davis and Ben McGinnis — Moore’s longtime collaborators at his Tall Ship Productions banner — are also attached to SEA and the larger Magic Kingdom Universe.