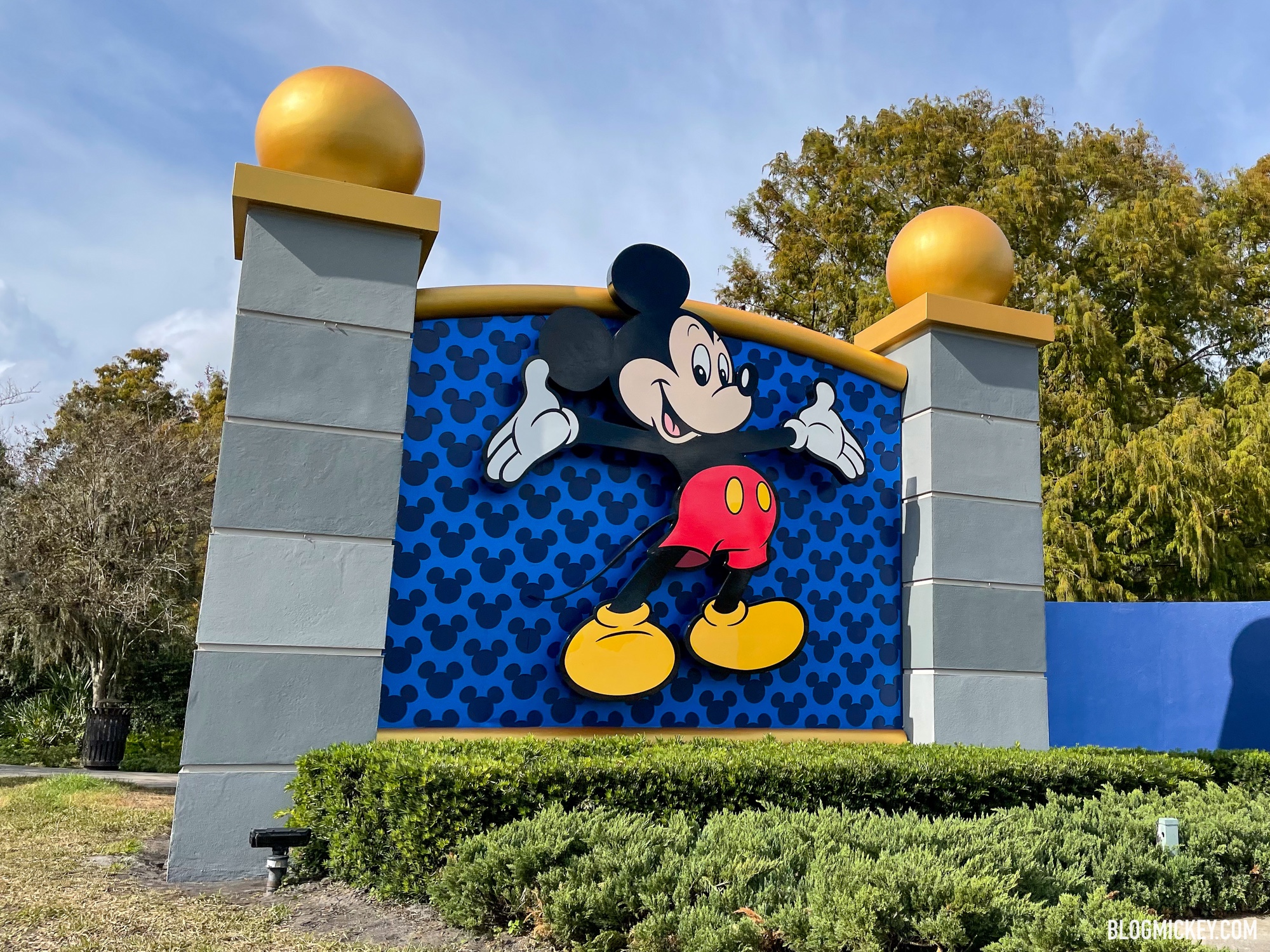 According to a report from CNN, President Joe Biden has weighed in on the Republican attack on The Walt Disney Company. In a recent fundraiser, Biden told donors that “It’s mean, it’s ugly. I mean, look at what’s happening now in Florida. Christ, they’re going after Mickey Mouse.”

From the House of Representatives to Florida Governor Ron DeSantis to citizens illegally blocking an entrance to Disney World – everyone seems to have taken their shot at Disney over what they are calling a “woke” policy of supporting LGBTQIA+ people. In the same fundraiser, Biden went on to say “I mean, what’s going on here? What the hell is going on? And it’s just — so, I don’t believe it’s who the vast majority of American people are.”

Earlier today, DeSantis escalated things against the largest single-site employer in Florida and arguably one of the top tourism drivers in the state. DeSantis signed a bill that aims to dismantle Disney’s special taxing entity known as the Reedy Creek Improvement District. DeSantis admitted that he didn’t know the name of the Reedy Creek Improvement District (RCID) until recent efforts to dismantle it were brought up by lawmakers.

For Disney’s part, they have remained silent throughout the legal process of bringing a bill to pass to dismantle RCID.

As always, keep checking back with us here at BlogMickey.com as we continue to bring you the latest news, photos, and info from around the Disney Parks!