We want you to get the most out of your ‘luxury villa’ stay in Solterra, Davenport (near Championsgate and just south of the Disney World Resort area). To help out, we have sourced the following blog post to keep you up to date with news from Walt Disney World Resort. Thanks to the guys over at Orlando Park Stop for the original post...

With so much going on at Walt Disney World for their 50th anniversary, I thought it might be fun to check in on some of the news stories we’ve been following for Universal Orlando.

Halloween Horror Nights is in full swing, but when that wraps up at the end of the month, what will be next for the resort? Let’s talk about what attraction will be closing temporarily, and which ones are closing for good, plus other rumors for Universal Orlando, in today’s news update. (See the video version of this story for additional visuals.) 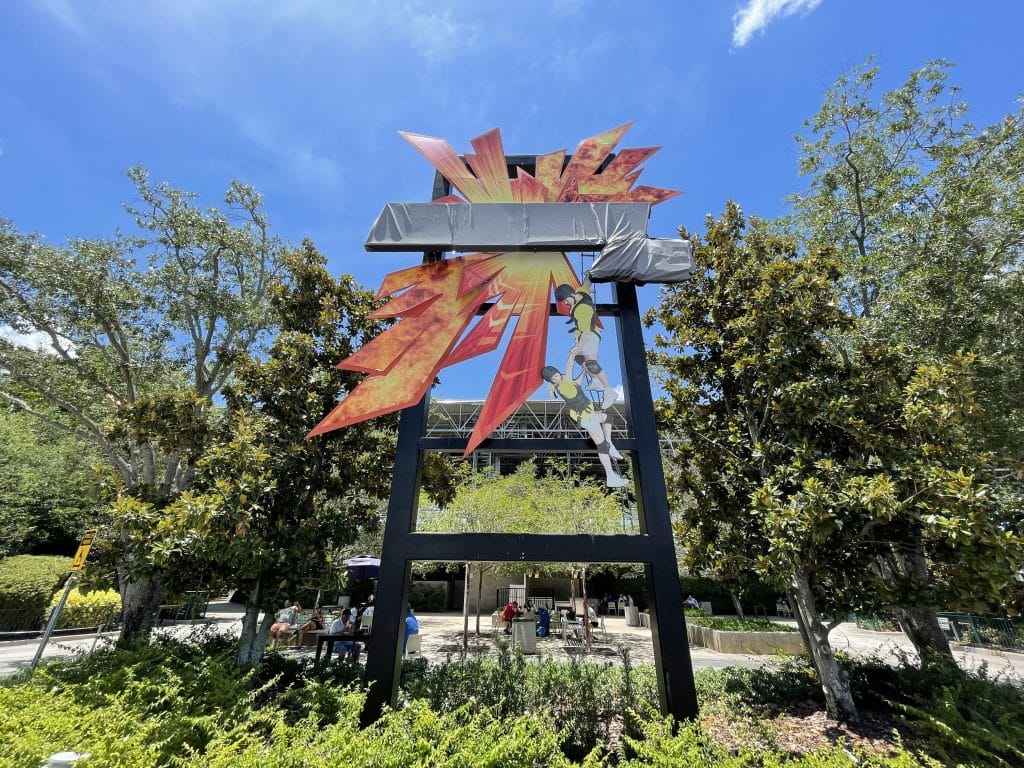 Several sources have now confirmed that Fear Factor Live will not be returning after Halloween Horror Nights, just as many had assumed. As we discussed over the summer, it is looking like this area will in fact become an expansion for The Wizarding World of Harry Potter.

The Fear Factor Live stage is expected to be torn down, although maybe not immediately after Halloween Horror Nights, as we are still awaiting permits for demolition. But when the stage is removed, it is expected to be replaced with a new Wizarding World attraction that will use virtual reality to let you fly on a broomstick.

This experience was originally rumored to have been designed for Universal’s next theme park, Epic Universe, but instead is going to be built here, as an additional attraction to help tide us over while we wait for the new park.

It is rumored to open in 2023, although that may just be a target date, and could change moving forward. Stay tuned as we will be covering this rumored, but still unconfirmed, project. The other project we talked about that was rumored for Universal Studios Florida, Shrek 4-D will in fact be closing forever, but not until AFTER the holiday season. (Universal confirmed this attraction will be closing just as this story was being published.) What will be replacing Shrek when it closes on January 10, 2022? Rumors are that a Minions attraction based on the Villain-Con convention in the film may be taking over the spot. This would have guests trying out different gadgets and zappers in an interactive walk through exhibit of some sort.

Luckily the delightful Shrek and Donkey meet and greet, located nearby, will not be closing along with Shrek 4-D. Hopefully we get some official details on Shrek 4-D’s replacement in the coming months. In any case, now is your last chance to see Shrek 4-D (at least at Universal Orlando that is). 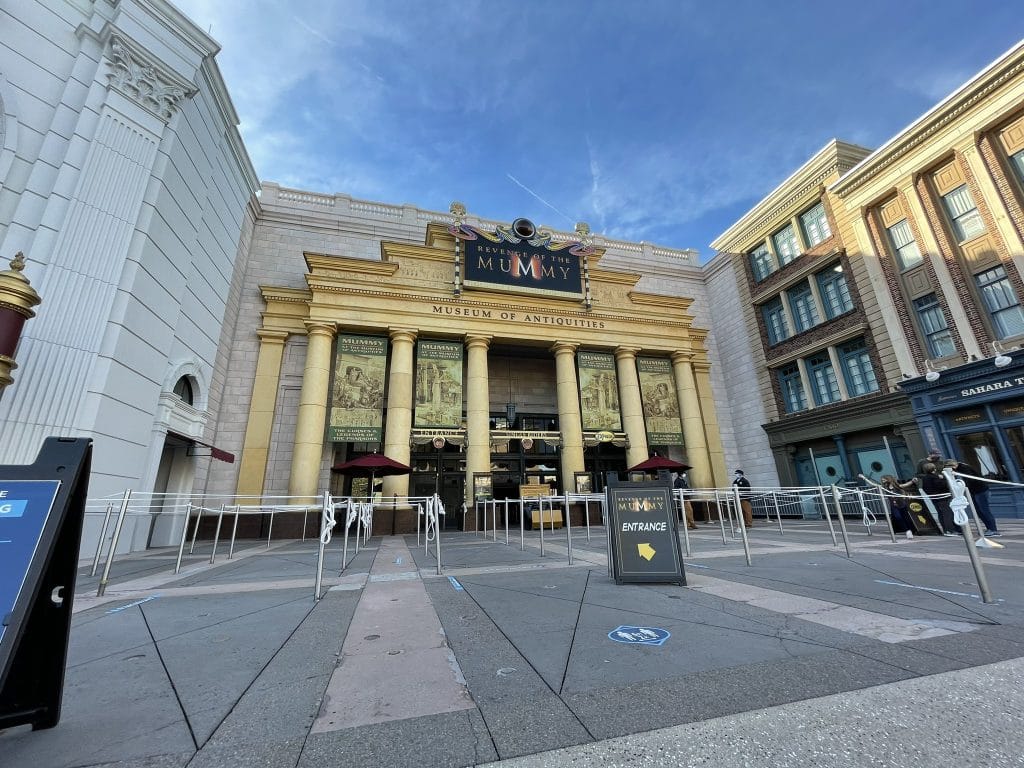 Revenge of the Mummy

Also announced to close soon after the upcoming holiday season, although, not permanently, is Revenge of the Mummy. Universal said today that the attraction will close for refurbishment on January 7, 2022, and will reopen late summer.

It has been rumored for the last couple years that this aging roller coaster would be closing eventually for a complete re-track, and it’s starting to look like maybe this time it will actually happen, especially given the lengthy downtime.

It could come back nearly the same, like the Incredible Hulk Coaster did when it was re-tracked a few years ago. Given that the Mummy coaster only recently received updated visuals for its projected elements, I am going to guess that it will not be rethemed.

The rumored retrack should add another couple decades to its lifespan, which is something I think we can all agree would be good news. Another rumor floating around Universal Orlando has this year’s Grinchmas show changing venues. Rather than being performed in a soundstage, as it has in past years, many believe it may take place inside of the former Blue Man Group theater.

If this is true, that would mean the audience would get to sit in real theater seats, instead of bleachers, and that the show would get to be performed on an actual stage, albeit not the biggest one. 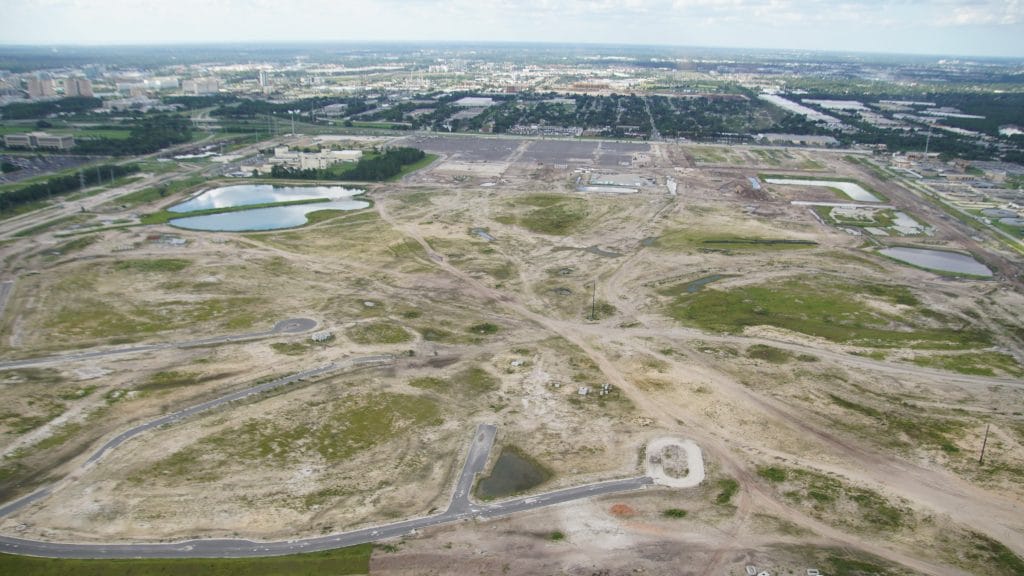 A couple miles south, work is continuing on backstage areas and support structures for Epic Universe. The first permits for the new theme park filed since major construction was announced to start ramping up again were filed in July, with more coming into Orange County every month since. 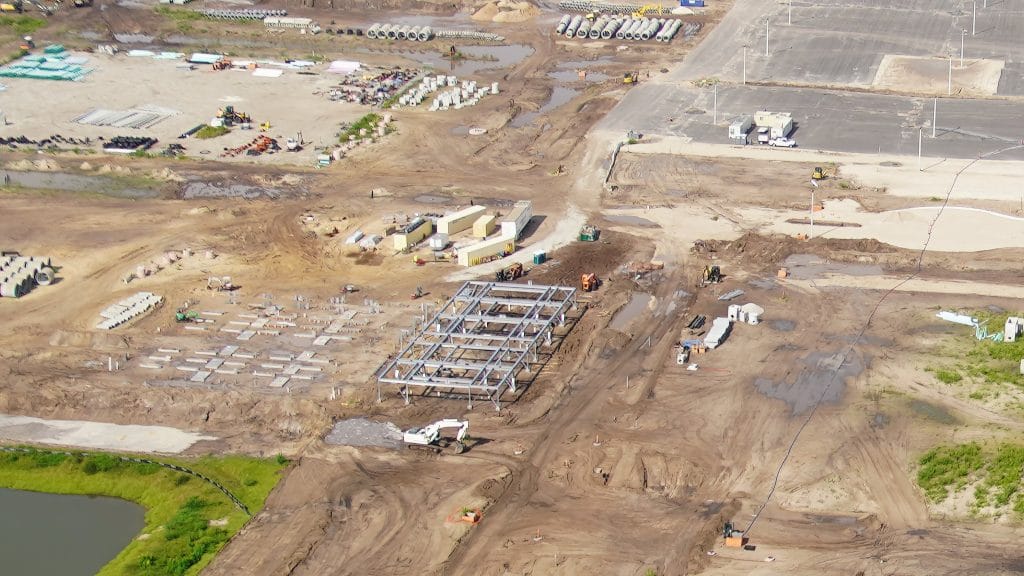 Work seems to be mostly for a concrete plant and cooling plant in the backstage areas. And other construction backstage is ramping up, as seen in recent aerial photos. Work is also ramping up on the Kirkman Road extension, which will be needed to help connect the new theme park to the existing resort.

We’ll be following the progress at the new site very closely, but I am not expecting too much to happen until early next year.

Additional Rumors Around the Resort

The possible expansion for Volcano Bay seems to have been put on the backburner for now. Until the parks are back to pre-pandemic levels, I’m not expecting any news on that for awhile unfortunately.

Screamscape is reporting that a rumored Escape Room and Comedy Club is coming to CityWalk Orlando in the next couple years. If true, they think the Escape Room could open first, and that the Comedy Club would be themed as Saturday Night Live. I’m still awaiting confirmation of these rumors though.

Nothing seems to be currently planned for the KidsZone area of Universal Studios Florida either. Although, after Epic Universe opens, I do expect another major expansion for this park to start to take shape, until then, we may only be getting some smaller attractions to tide us over, like Minions and Potter VR. And finally, over at Islands of Adventure, where they just got the Hagrid coaster and VelociCoaster, Poseidon’s Fury is expected to (finally) reopen after a long hiatus. It currently has work walls up around it while they refurbish it, hopefully preparing it to reopen for holiday crowds as soon as next month! That’s all for now, but check out SouvenirScents.com for two new candles and wax melt sets that smell exactly like Puppet Theatre and Wicked Growth from this year’s Halloween Horror Nights! You can get them individually or save a few dollars when you buy them together. Use promo code PARKSTOP10 to save another 10% off too, at SouvenirScents.com. 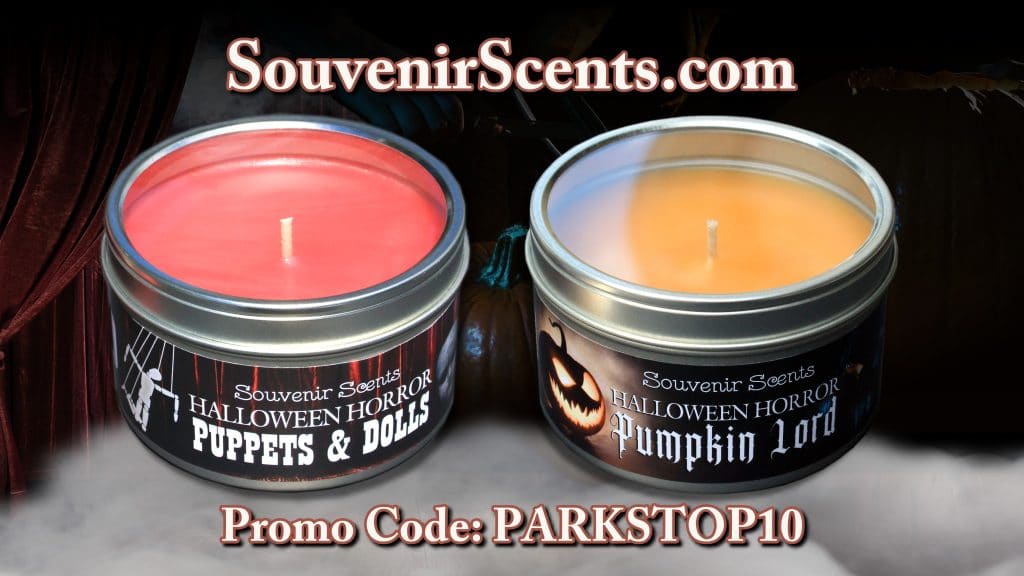 Be sure to check out the video version of this story for additional visuals, and stay tuned for more theme park news and rumors! Subscribe to the news feed or enter your email address below to never miss an update. Original Photos: Alicia Stella | Other Images as Captioned

Consider supporting us on Patreon for as little as $1/month. All patrons receive behind the scenes posts and exclusive podcasts. Learn More