Immerse Yourself in the World of ‘Avatar: The Way of Water’ With a Visit to Pandora – The World of Avatar 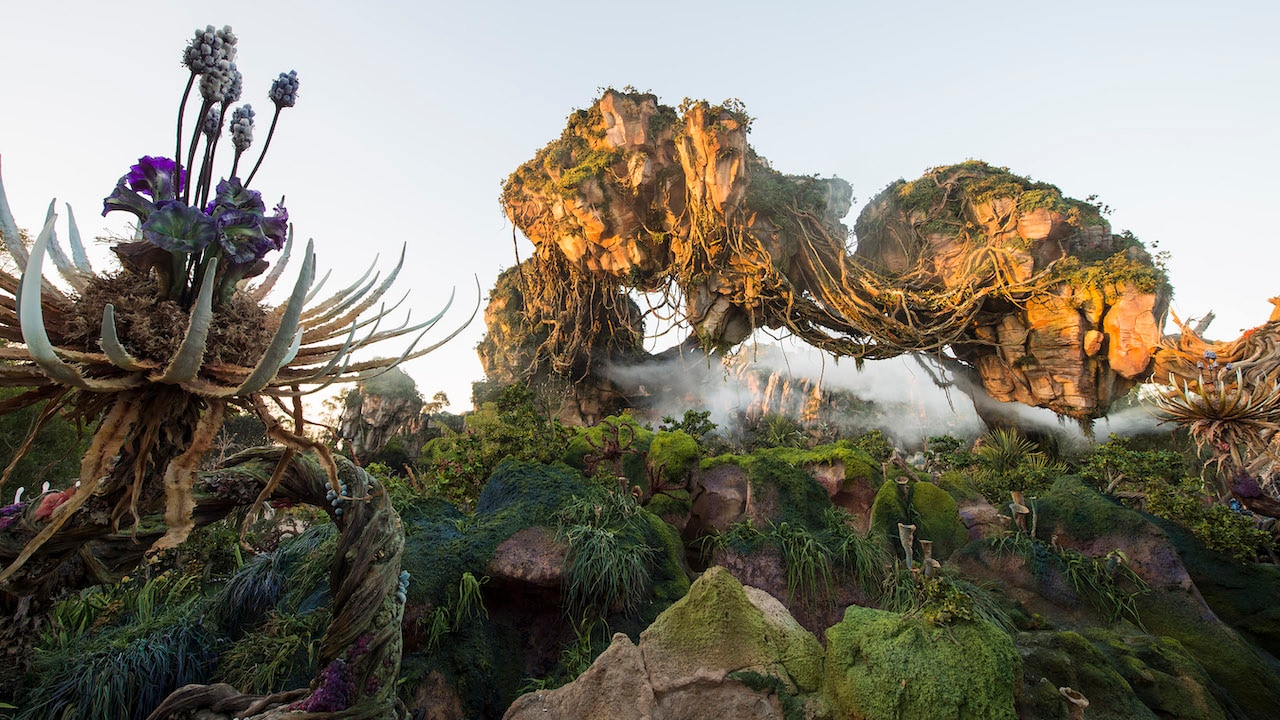 “Avatar: The Way of Water” continues to thrill audiences around the world and just finished its sixth straight week at the top of the box office. Wow!

When I saw the film, I was thrilled to discover that film director James Cameron and his team had actually first revealed elements of the film in Pandora – The World of Avatar at Disney’s Animal Kingdom Theme Park.

When Pandora opened at Walt Disney World Resort in 2017, it gave us our first look at things like the colorful Ilu and majestic Tulkun. Now, through the film sequel, we know a lot more about those impressive animals that first appeared in the Avatar Flight of Passage attraction.

These kinds of detail are a testament to the depth of storytelling found in the films and Pandora. While jaw-dropping in their visuals and grandeur, to me, it’s the countless surprises, subtle details and amazing story arc that cause people to emotionally connect with the films and the land at Disney’s Animal Kingdom.

Check out the video below to hear more from Dylan Cole, co-production designer for both films, who also helped bring Pandora – The World of Avatar to life alongside Walt Disney Imagineering. I love how he explains that the first film influenced the land and then the land had influences on the film sequel.

And, yes, after seeing the film, I had to go back and visit Pandora at Disney’s Animal Kingdom. After all, it’s the only place in this galaxy where you actually can step into the breathtaking world of Avatar. If you’ve been to Pandora before, I’ll bet “Avatar: The Way of Water” will have you longing to return.