This week, Disney Park Blog readers were among the first to learn that reservations will open later this year for Star Wars: Galactic Starcruiser – which debuts in 2021 at Walt Disney World Resort.

The new two-day and two-night vacation is an all-immersive experience that will take you to a galaxy far, far away in a way that only Disney could create.  Along with our update, Ann Morrow Johnson, executive producer for Walt Disney Imagineering, shared how this galactic adventure will unfold. 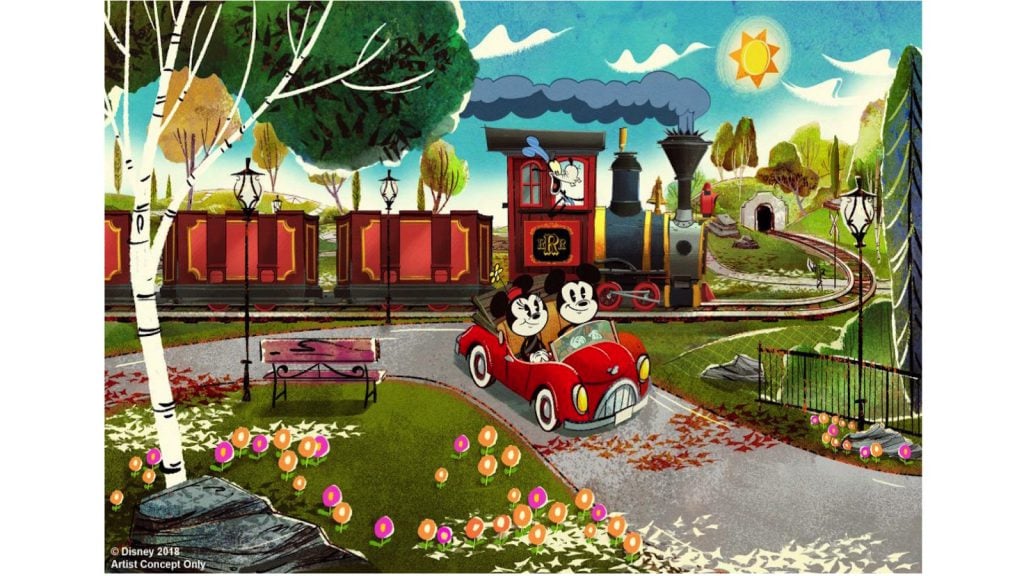 Also, you can now reserve access to experience Mickey’s cartoon universe like never before at Mickey & Minnie’s Runaway Railway at Disney’s Hollywood Studios!

FastPass+ reservations for Mickey & Minnie’s Runaway Railway just became available in the My Disney Experience app for guests visiting on or after opening day (March 4).   When the attraction opens, you’ll be able to enjoy the amazing world of Mickey using either FastPass+ (as available) or a standby line.

Here are some of the other stories we worked on this week.